Our dedicated news department gathers news and press releases from around the world to bring our community the latest developments in hydrogen technology. Here you can find news involving the people and companies involved in the production, storage and transport of hydrogen.
Topics such as electrolyzers, materials, flow control, compressors, sealings and storage tanks are covered as well as interviews with specialists, manufacturers and end users alike.
If you wish to include your news items and press releases in our publication, email newsletter or on our website please feel free to contact Matjaž Matošec.

Water electrolyzers are electrochemical devices used to split water into its constituent elements, hydrogen and oxygen, by passage of an electrical current. There are four main types of electrolyzers: alkaline and proton exchange membrane (PEM) electrolyzers are already mature, while anion exchange membrane (AEM) and solid oxide electrolyzers are still under development. These technologies differ in numerous ways, most notably in cell design and variations within components. In this section you can find news items related to various aspects of electrolyzer technologies, equipment and components. If you would like to see your news release published here and in our email newsletter, please feel free to contact Matjaž Matošec. 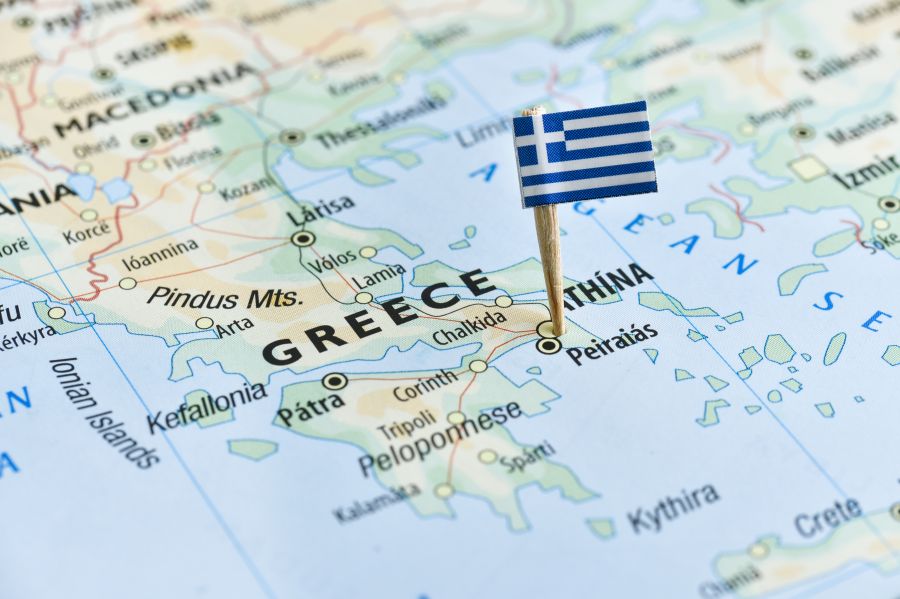 Linde, the world’s largest industrial gases company, announced today (Tuesday, 22 November), that it has started producing green hydrogen at its facilities in Greece. The American-German company, which supplies gases such as oxygen, nitrogen and hydrogen to factories and hospitals, said it was the first green hydrogen production in Greece.

Supported by their converging visions of the future, Lhyfe and Nantes-Saint Nazaire Port have decided to combine their efforts and areas of expertise in order to identify, understand and assess the conditions for the establishment of a supply chain associated with offshore hydrogen production. 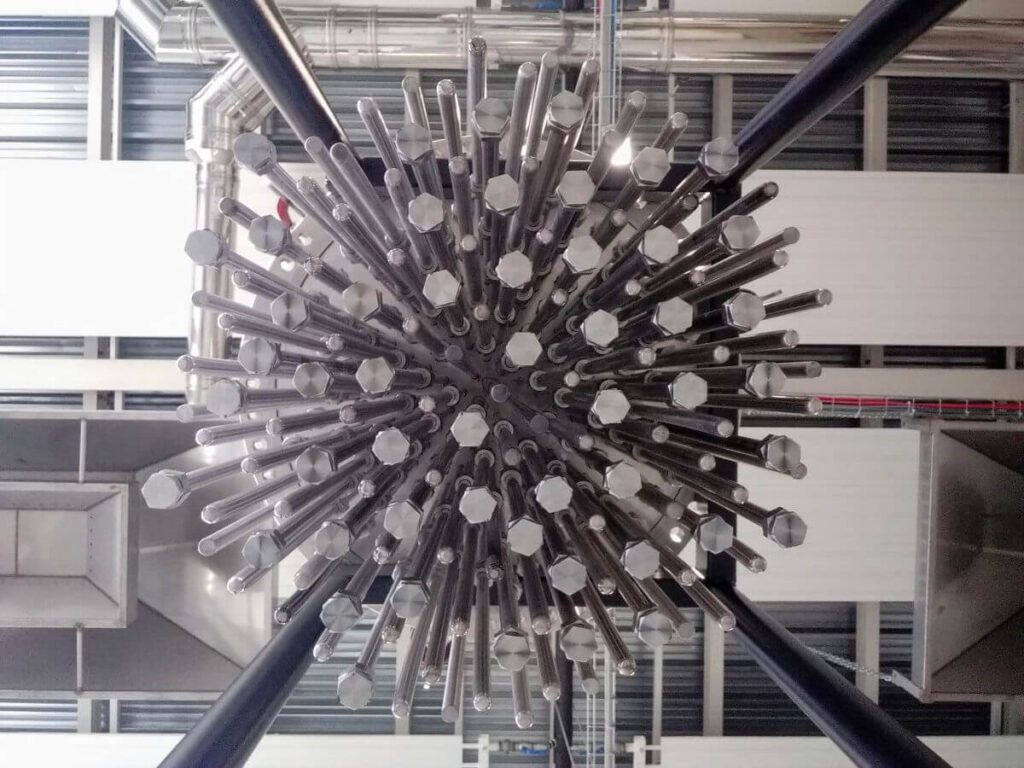 H2SITE has launched the world’s first membrane production plant to obtain H2 from ammonia or methanol, and separate H2 from low-concentration gas blends. The new facility will industrialize the production of membranes used in the construction of H2 production reactors and separators. 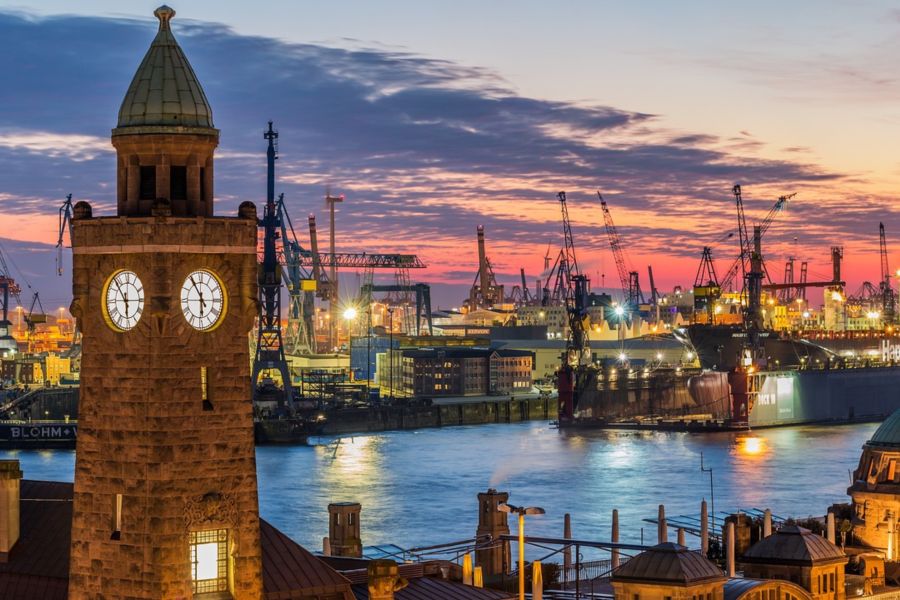 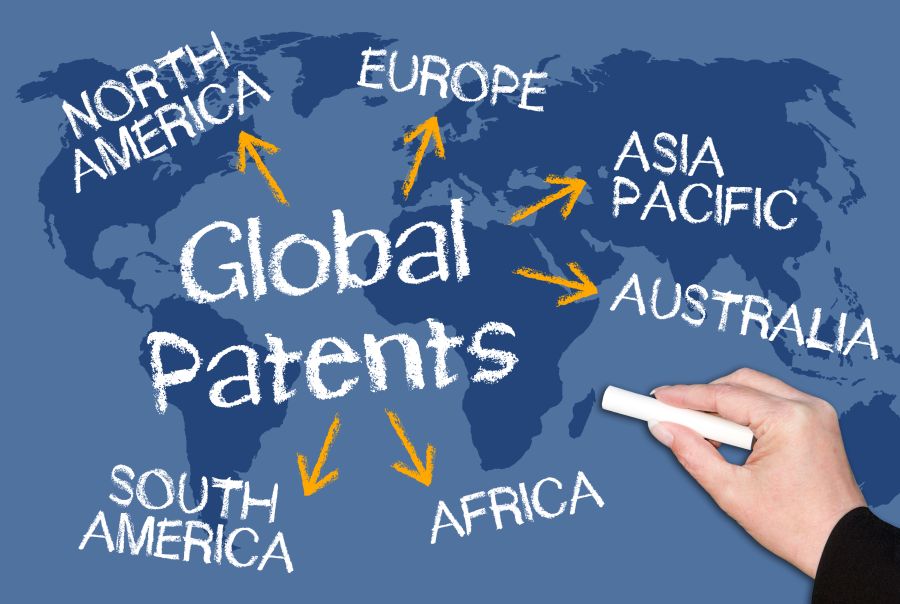 Innovation in green hydrogen technology is reaching record highs, according to the latest report into global patent filings. While the patent filing rate for green hydrogen production via electrolysis of water has increased steadily since the 1990s, it leapt by 160% in the second half of the 2010s. 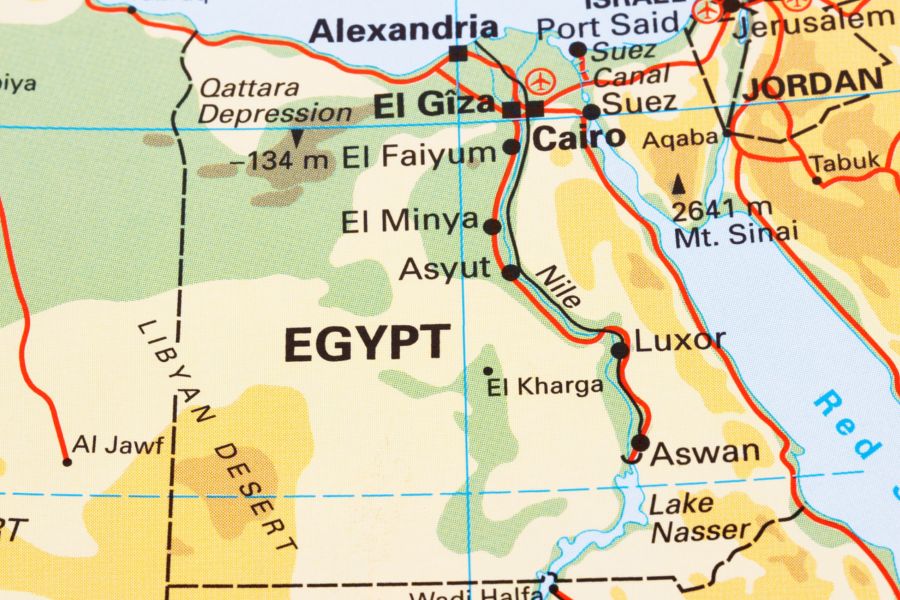 Infinity Power, Masdar and Hassan Allam Utilities have signed a framework agreement with leading Egyptian state-backed organizations for the development of green hydrogen and ammonia production facilities in the Suez Canal Economic Zone. The first 2 GW plant is scheduled to be operational by 2026. 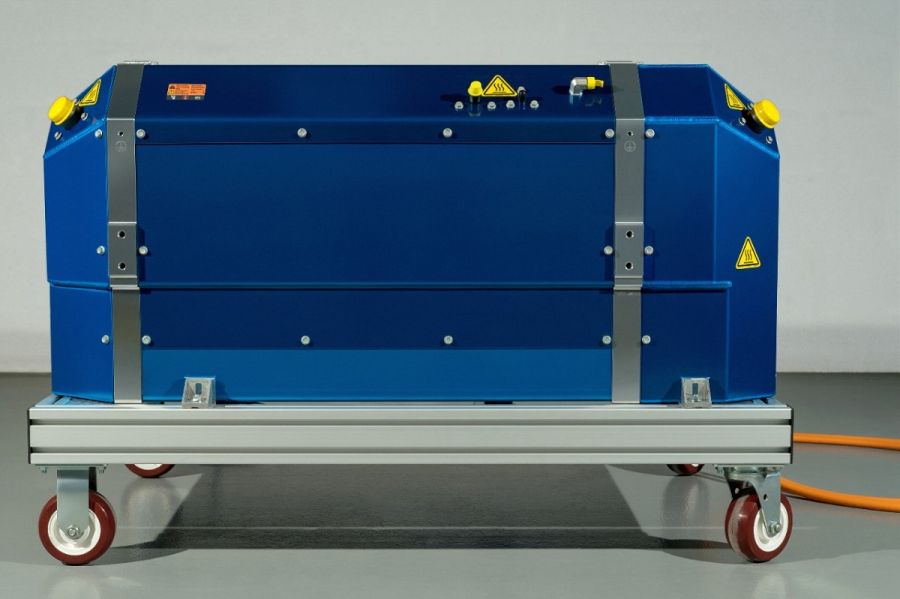 Nel Hydrogen US has entered into a joint development agreement with General Motors to help accelerate the industrialization of its PEM electrolyser platform. By combining their expertise in electrolysers and fuel cells respectively, Nel and GM aim to enable more cost-competitive sources of green hydrogen. 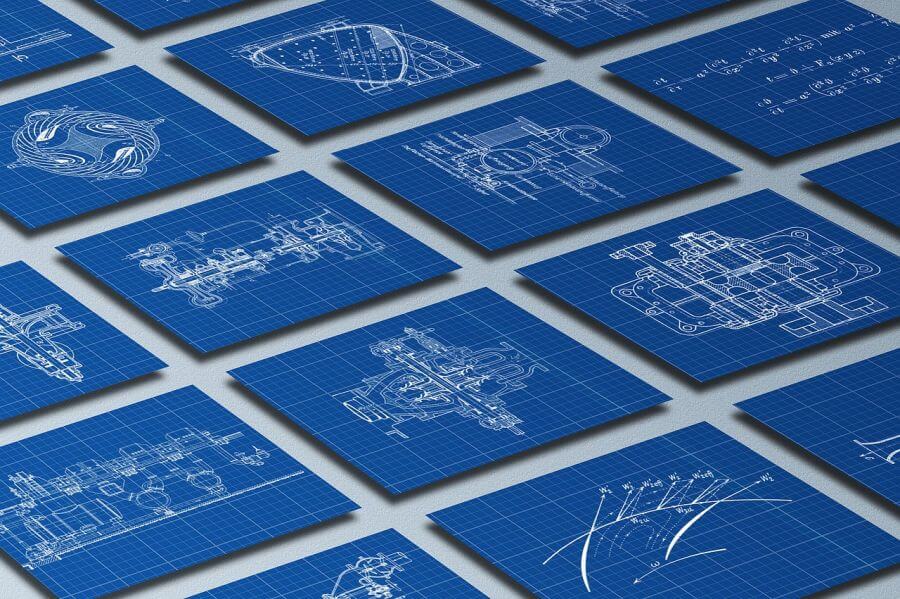